Here’s the bottom line on learning and organizations: research into formerly high performing organizations have consistently found that organizational exploitation drives out exploration. What does that mean? It’s simple, as organizations exploit the marketplace by doing what they do best for profit and market share, they consequently stop exploring and looking for new ideas, they stop learning in critical ways which could guarantee future success. It’s not hard to do in companies if you think about it. For one thing it’s difficult to do two things at once, particularly if those two things appear to conflict with one another or be unrelated, requiring different thinking, and acting. Secondly, there always seems to be some other “alligators close to the boat” which need immediate swatting before you can even think about exploring, being creative, or learning anything new. Companies that adopt this exploitation lather, rinse, and repeat mind-set however risk losing the balance they once had between everyday performance and innovative creativity and the ability to leverage learning in new ways that guarantee sustained long-term success. To put this performance strategy into a sports metaphor, they’re setting themselves up for a great short game but no long one!

Exploitation drives out exploration. If 40 plus years of research about exploitation and exploration says this is an inevitable dilemma, and it does, then what’s the solution? The solution is the practice of organizational ambidexterity, a type of learning organization with the ability to be simultaneously exploitative and explorative in the marketplace, managing both in a rhythmic balance and dance which promote both short and long-term performance and success. Mastering this however is not easy and takes a certain amount of trust and grit, however, for the companies which have adopted this model and routinely execute it like Toyota and Google to name a few, it is a combination that works and works well. 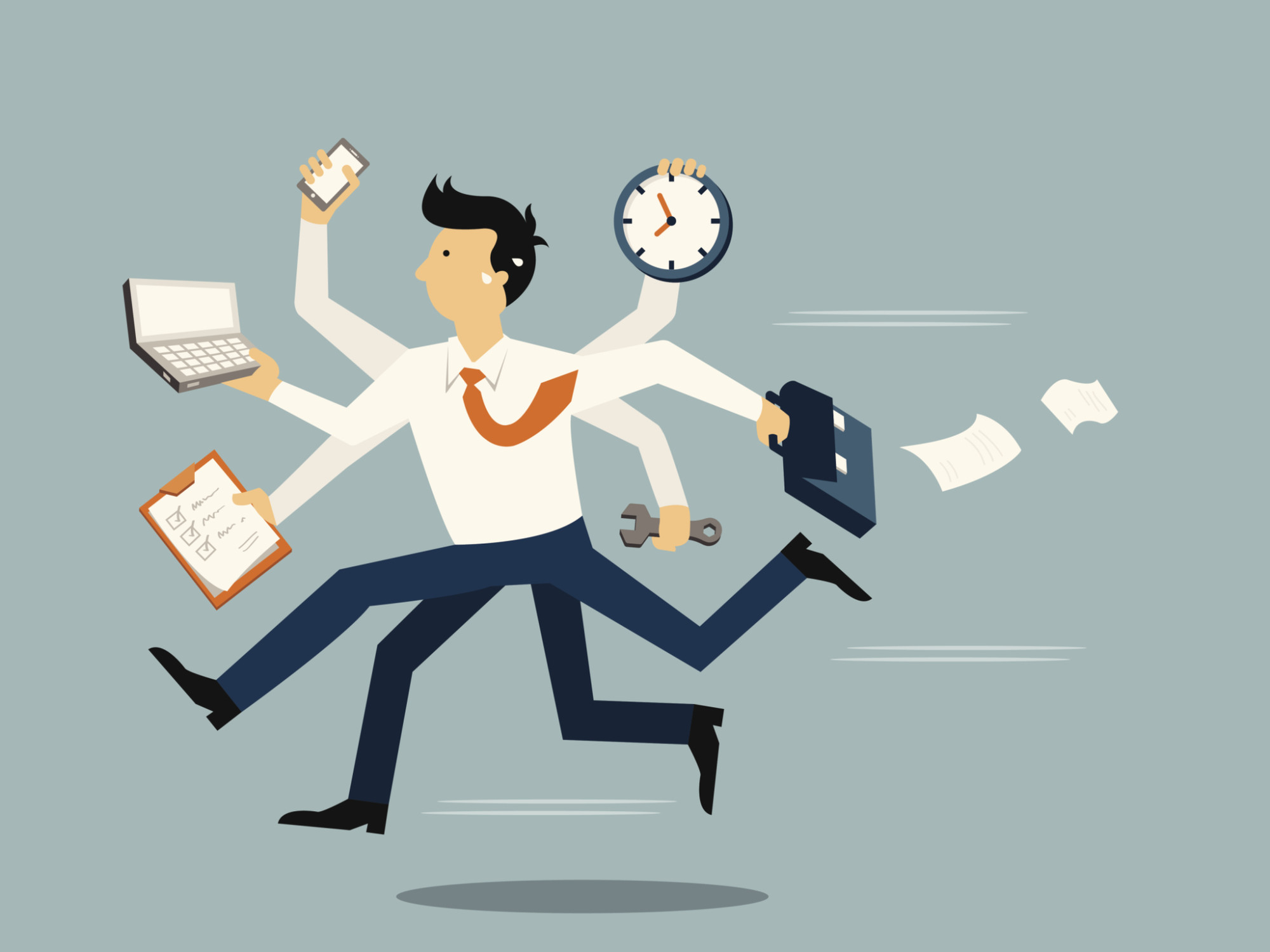 Organizations seldom consider their historical behavior and are often unaware of the evolutionary changes that led them into this success trap of continually favoring exploitation over exploration. Some companies feel as though they lack the resources, knowledge, or ability to risk growing through exploration, while others fall into a pattern which is perpetuated by cultural or structural inertia, either becoming too resistant to change by norms, stories, and company rules (cultural), or with an organizational business structure too rigid to adopt anything but the smallest of changes (structural), when this happens they effectively become a “one trick pony.” So, what does it take to have an ambidextrous organization, an AO? Today we are going to discuss just what ambidexterity is and its types. In the coming series of articles were going to look at the different aspects of organizational ambidexterity, we will cover culture in an AO, the ambidextrous leader, learning, complexity, structure and what your company can do to become more ambidextrous. Check in with me each month as we walk through the intricacies, and simplicity of the ambidextrous organization.

Exploitation and exploration (Ambidexterity). Before we dive into the types of organizational ambidexterity in an AO lets cover a few definitions. Exploitation is the refinement of existing knowledge within an organization’s departments, its associated with existing improvements, increasing efficiency, and making incremental adjustments, in other words it’s the business of doing better what you have already learned to do. Explorationon the other hand, is the pursuit of new knowledge which include variety generation, distant search, risk taking, experimentation, and discovery, in other words its learning to do new things for the first time. Organizational ambidexterity then is defined as the ability of an organization to both explore and exploit, to compete in mature technologies and markets where unique knowledge, efficiency, control, and incremental improvement are prized and in new technologies and markets where flexibility, autonomy, and experimentation are needed. By now it should be apparent that all these traits are great ones to have! Let’s look at the three types of ambidexterity in practice today.

Three types of ambidexterity. The first type, Temporal ambidexterity, is practiced by all organizations whether they realize it or not. When you think of temporal ambidexterity think about switching back and forth from exploitive to explorative behavior and back again at some specified time. If your practicing temporal ambidexterity your organization is taking a break from “converging”, focusing intently on what it does best and switching to “diverging” and widening the focus onto new things. Temporally ambidextrous practices might be your company picnic once a year or that team building retreat you go to in the mountains. It might be an annual convention or anything the company endorses which encourages you to take in new learning and operate in less or differently structured spaces. Structural ambidexterity, the next type, can be described as a separate “explorative” space created by the organization in which it is allowable to explore and be creative or innovative. To understand this type, think of any organization with a research and development (R&D) department, advanced development division or creative space. Examples of this would be like Disney’s “DreamWorks” division or Lockheed Martin’s famous aircraft “Skunkworks”, a structurally ambidextrous space is any designated space where it’s permissible to be creative or innovative.

Dr. Zabiegalski is available to talk to your organization or venue about this ground-breaking research or speak informatively and eloquently on the subjects of organizational culture, leadership, strategy, learning, complexity, neuroscience in business, creativity, mindfulness, talent management, personal success, emotional intelligence, and Action Learning. Contact Eric Today at zabba4@comcast.net.